The Peanut Shoppe, a favorite stop for Akron residents and tourists since 1933, will no doubt roast even more salty treats once The Bowery project in the city’s South Main Street corridor is completed. Redevelopment, which consists of six historic buildings (including the vintage 12-story Landmark Building), 36,000 square feet of retail space (including a brewery), 4,000 square feet of office space, plus 69 market rate and 23 affordable apartments, began last fall. Much of the residential construction in Phase 1 is expected to be completed by the end of 2019.

Anchoring one end of The Bowery is the Akron Civic Theatre, built in 1929 by Marcus Loew and designed by renowned theater architect John Eberson. Listed on the U.S. National Register of Historic Places, it is one of only five atmospheric theaters remaining in the United States. Theater-goers can look up and watch clouds and stars move across the ceiling. The view may be a tad hokey in 2019, but it was a magical mechanical marvel in the 1920s and is still absolutely entertaining.

The theater is undergoing its own restoration and will debut a new, 200-seat venue adjacent to its 2,592-seat theater, a new box office, lobby renovation and other improvements. The Peanut Shoppe is located across the street. Both locations will, no doubt, feel the love of what Steve Millard, Greater Akron Chamber (GAC) president and CEO, calls The Bowery project—“a milestone, a big deal, for downtown Akron.”

But we’re talking more than just peanuts to finance the Bowery project and what the reconstruction hopes to accomplish. Donzell Taylor is president and CEO of Welty Building Co. and the Bowery project’s construction manager. Taylor predicts the $41 million investment will generate a $200 million boost to the community. The separate Civic work is expected to cost $8.5 million.

“There has been a decade of blight in this area with no economic development in years,” says Taylor. “The entrance to the Civic is next to five abandoned buildings—almost an entire block. The situation has severely impacted the Civic Theatre.”

But that’s changing as construction vehicles and workers in hard hats break up and bust through walls of buildings, sidewalks and old cement in preparation for the new and renovated. Yes, it looks like mud and chaos behind the chain link fences. And there is a bit of an inconvenience to those who shop and work in the area as Akron’s one-way streets temporarily become even trickier to navigate. But the end result? 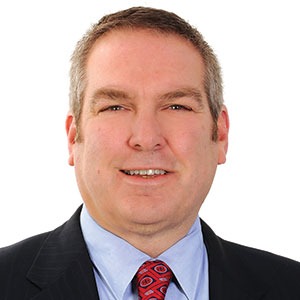 “I think The Bowery is just the first olive out of the jar,” says Taylor, a former GAC chairman. “We are 10 to 15 years behind Cleveland in urban downtown development, but this is our way to start.”

James Hardy, chief of staff to Akron Mayor Dan Horrigan, points to a partnership with Weston (an industrial property owner and developer) in Cleveland to redevelop a city-owned building on High and Bowery streets. Another partnership includes Akron Children’s Hospital, which is expanding its main campus along Bowery Street.

“Those projects have the potential to quickly create scale for a residential future downtown,” says Hardy. “Additionally, there are plans to improve Lock 3—Akron’s ‘Central Park’—and leverage city-owned land on the canal side of the park to develop mixed–use opportunities.” 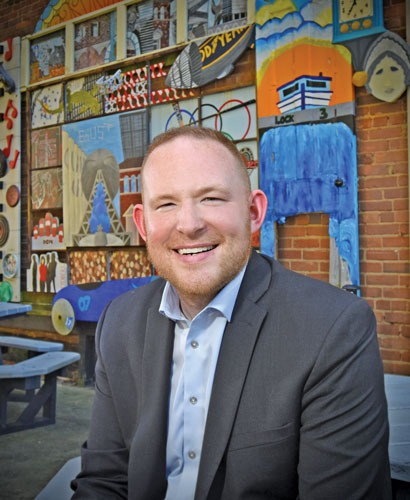 “The Bowery project will certainly have a great psychological impact on development, and projects will get easier to do,” says Chris Barnham, president, Development Finance Authority of Summit County. “How do you measure that? It’s proven to be quite a catalyst.”

Millard calls the Bowery project “a testament to all of us as cooperative partners for being able to gather together a big, complex package.” He cites the fact that high stakes Cleveland players are also involved, proving this to be a regional endeavor, not just an Akron undertaking.

The Bowery project is being financed through owner equity, Historic Tax Credits, New Market Tax Credits, Tax Increment Financing, HUD 108 Loan, FHTC Equity, SHTC Equity, Land Bank Grant and other sources. Cleveland Development Advisors, an affiliate of Greater Cleveland Partnership, is chipping in $20 million. It is the first time the organization has invested outside of Cuyahoga County, according to the City of Akron, which is in Summit County.

“Akron is not a resort town,” notes Millard, and he and Taylor agree the city must create jobs and be a place young urban professionals want to live and work. 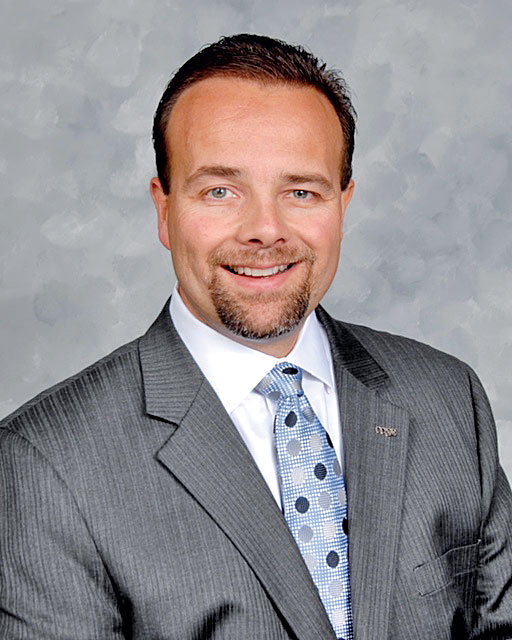 “If we don’t have a walk-able, livable downtown where people want to be, we won’t be able to support hospitals or other businesses with the workforce talent they need,” says Taylor.

OK, Akron is not a resort town. (What? No beach? No ocean?) But it can grow its destination appeal, according to the city’s biggest supporters. And downtown has water—a section of the Ohio & Erie Canal can be seen behind The Bowery. A new arcade will help people move from the canal to Lock 4, which can be seen from an outdoor deck of the “new” Civic, to adjacent streets. Popular historic hot spots in other cities have been created with a lot less.

Unexpected results generated by The Bowery project have not just been in terms of economic growth. When restoring or reconstructing historic buildings, often surprises are uncovered. Taylor says his crews encountered “unanticipated little spaces and hidden corridors” in some Bowery locations. He speculates the areas might be connected to Prohibition and bootlegging from decades ago.

Peanuts and beer. Rather a fun footnote to Akron’s downtown history. Not bad for a fresh start either.