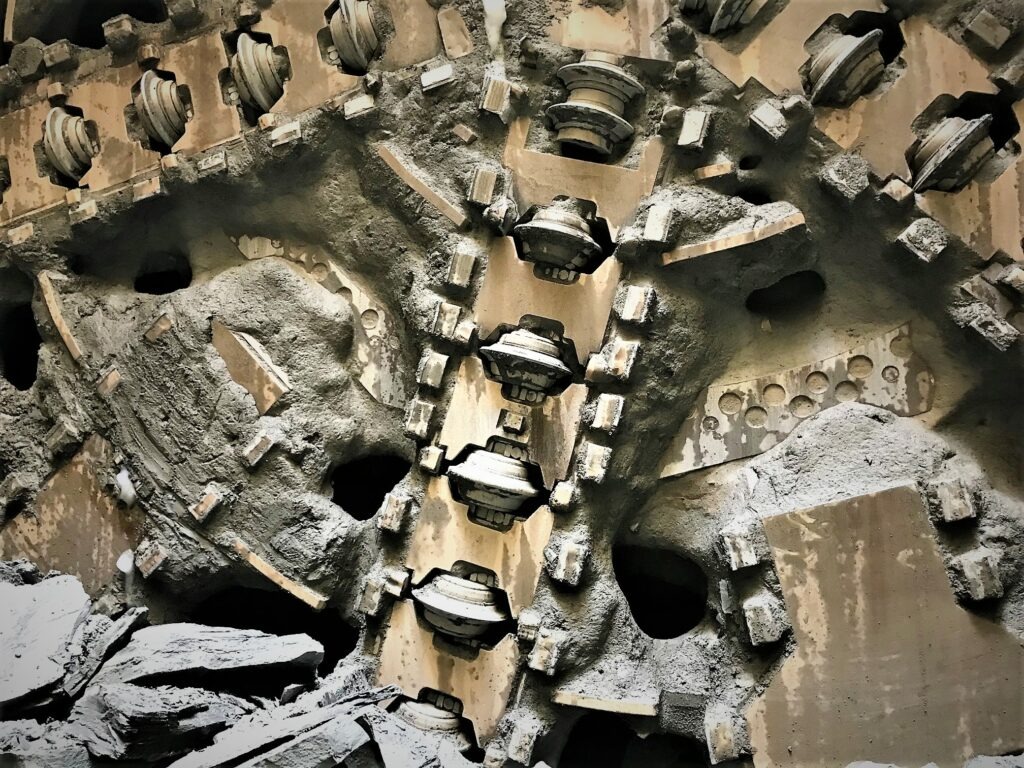 Akron’s 6,300-foot tunnel project reached another milestone this week when the final sewer connection was completed, the city announced Thursday.

In August 2018, “Rosie,” a boring machine used to plow a path underground, finished its work. About $200 million in the project’s contract value went into design and construction work, much of that to local companies.

The latest milestone means that 100% of downtown Akron sewers flow to and through the tunnel — including nine combined sewer overflow structures — for treatment at the city’s water reclamation facility.

“This is a truly significant milestone,” Mayor Dan Horrigan said in a news release. “A fully-operational Ohio Canal Interceptor Tunnel will improve the water quality of our local waterways, including the Cuyahoga River, for generations to come.”

The tunnel is part of a 2014, $1.2 billion Environmental Protection Agency requirement that the city improve sewer infrastructure and water quality and reduce sewer overflows. The tunnel will help prevent sewage from overflowing into local waterways.

The city is using a “real time control” system to operate all its combined sewer overflow facilities to minimize cost and environmental impact. Officials hope the system could help reach compliance with the EPA requirements.

The tunnel project includes 150,000 cubic yards — about 93 acre-feet — of concrete. To date, more than 800,000 hours of design and construction work have been completed without injury or OSHA incident, the city said.

Through December, 29% of the total trade hours on the project went to local workers. Local contractors accounted for 33%, or $65 million, of the contact value. About 9.1%, or $18 million, of the contract value has gone to disadvantaged- , minority- and women-owned businesses.Earlier this year, portions of the project began to be put into service, the city said. In March, the tunnel captured 30 million gallons of combined sewer overflow for treatment at the water reclamation facility.

“We faced some adversity initially from the delayed delivery of the tunnel boring machine,” Horrigan said. “But we pushed through those challenges, and I’m proud to say that despite an ongoing pandemic, we are now on track.”